We in this day and age can easily forget the situation that first century Christians found themselves in.  Most believers were Jews.  The Expositor’s Greek Testament notes, The Jew who accepted Jesus as the Christ had problems to solve and difficulties to overcome of which the Gentile world knew nothing. They faced a transition from Judaism to Christianity so momentous it is difficult for us to comprehend.  “No greater mistake, I believe, can be committed (though it is a common fault of commentators) than to assume that the first readers were in the main in sympathy with the doctrinal views of the writer”  [Expositor’s, vol. 4, p. 238].

“It is easy for those who look back upon it [Christianity] as an accomplished fact to see that there was no real breach of continuity between the old religion and the new; but that was not readily perceived by those whose whole life and experience were marked by the turmoil and instability which accompanied the change:

“Brought up in a religion which they were persuaded was of Divine authority, the Jew was now required to consider in large part, both in his belief and his worship, as antiquated.”  [Expositor’s]

Jesus Christ was “a Person in whom earthly glory is suggested only by its absence and in whom those apparently most qualified to judge could discover nothing but imposture which merited a malefactor’s death—on a cross.”

What about the Temple?

Jews were haunted by the Christian new-born instinct that there is something essential lacking in all these arrangements and that they were irrelevant and obsolete. A blight had suddenly fallen on what was brightest in the Jewish religion, a blight they could neither dissipate nor perfectly justify.  The Jewish Christian must have found it quite beyond his power to understand the relation of the old to the new.

It became apparent that in Jesus Christ, prophecy had been fulfilled [hundreds of them]!

Expositor’s continues: “Many Jewish Christians must have passed those first days in painful unrest,

The writer of Hebrews appeals to these problems and gives them a fuller insight into the relation of Christianity to the Mosaic Law, by illustrating the unique supremacy of Christ and the finality of His work.

Is matter eternal?  Or is this material world just a shadow or a more real and permanent spiritual world?

The reality is the unseen spiritual world, of which earthly things are but the shadow [Hebrews 8:5]. The visible heavens and earth will one day pass away, “as things that have been made” [Hebrews 12:27], in order that the eternal things which cannot be removed may remain in existent.  It can be mind-boggling.

Expositor’s writes, “On this broad philosophical basis, unshakable as the eternal things, the writer builds his argument. Here he finds the key to the essential distinction between Mosaicism and Christianity, as well as the proof of the superiority and finality of Christianity.

The Jews needed a religion as much as Christians do. They needed assurance of God and His favor, and some means of access to Him. They found this in...

God desires to bring mankind into fellowship with Himself.  The Christian Religion is the harmony of God with mankind. The Apostle Paul thinks of... 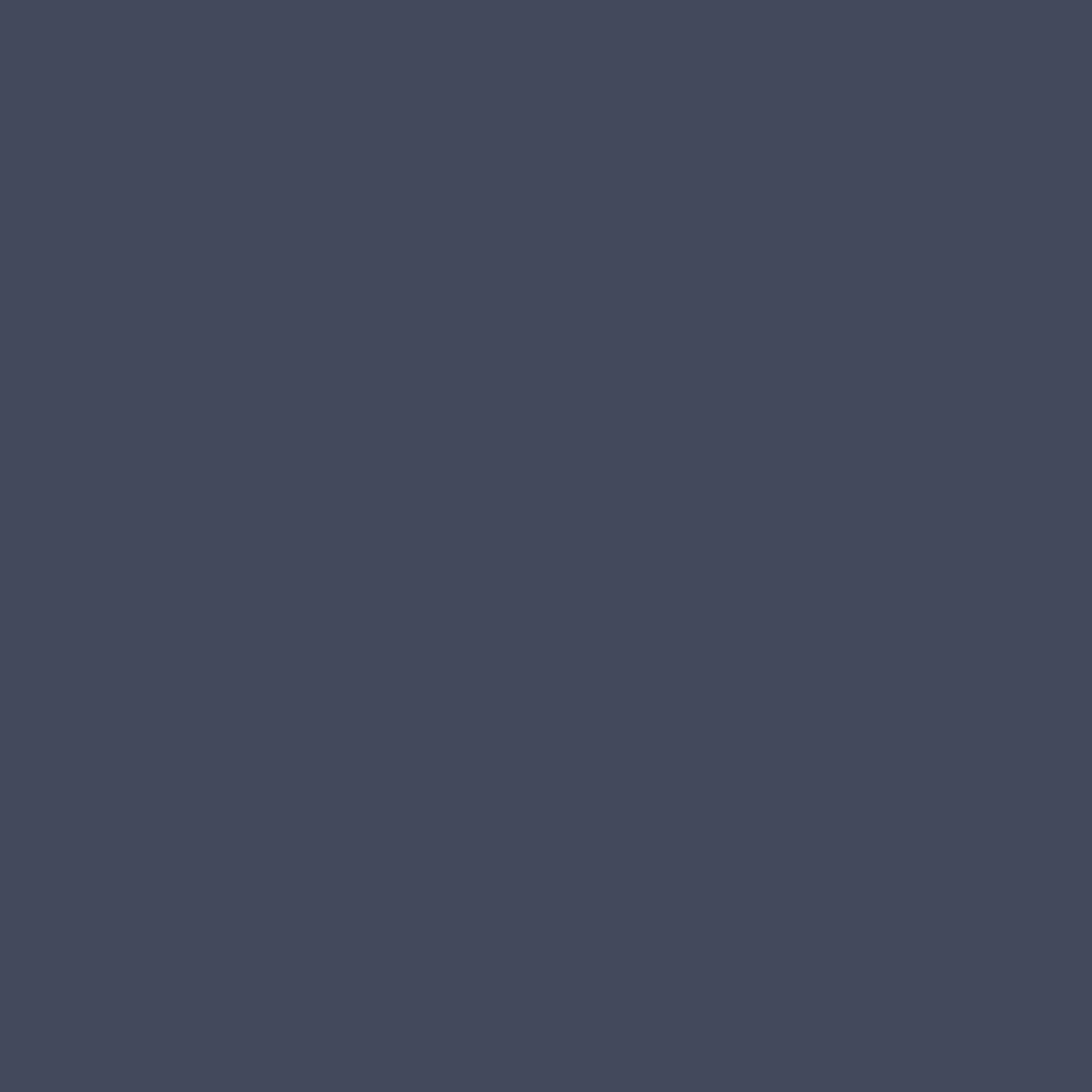 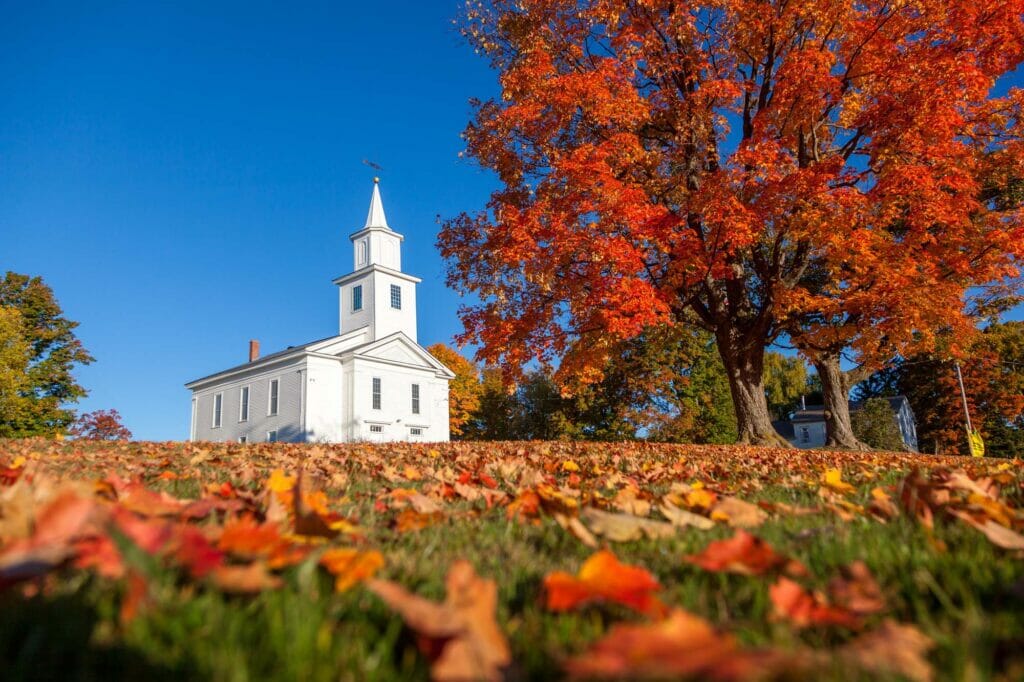 The Jews needed a religion as much as Christians do. They needed assurance of God and His favor, and some means of access to Him. They found this in their religion symbolically, but not spiritually. To them as to... 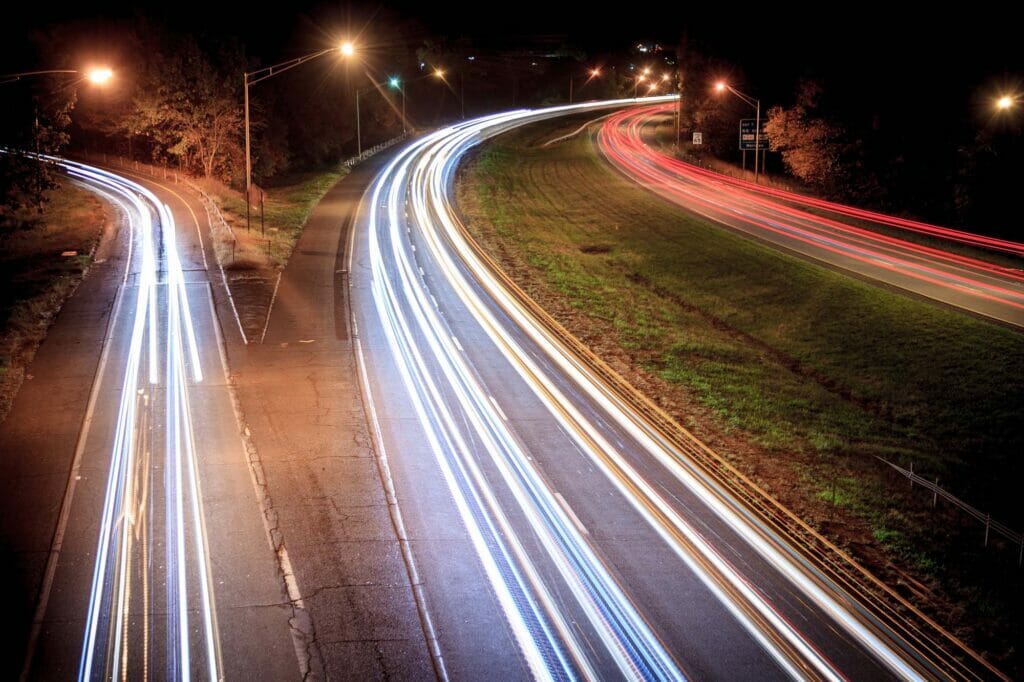 God desires to bring mankind into fellowship with Himself.  The Christian Religion is the harmony of God with mankind. The Apostle Paul thinks of God as a Judge before whose bar [judicial court] mankind must somehow... 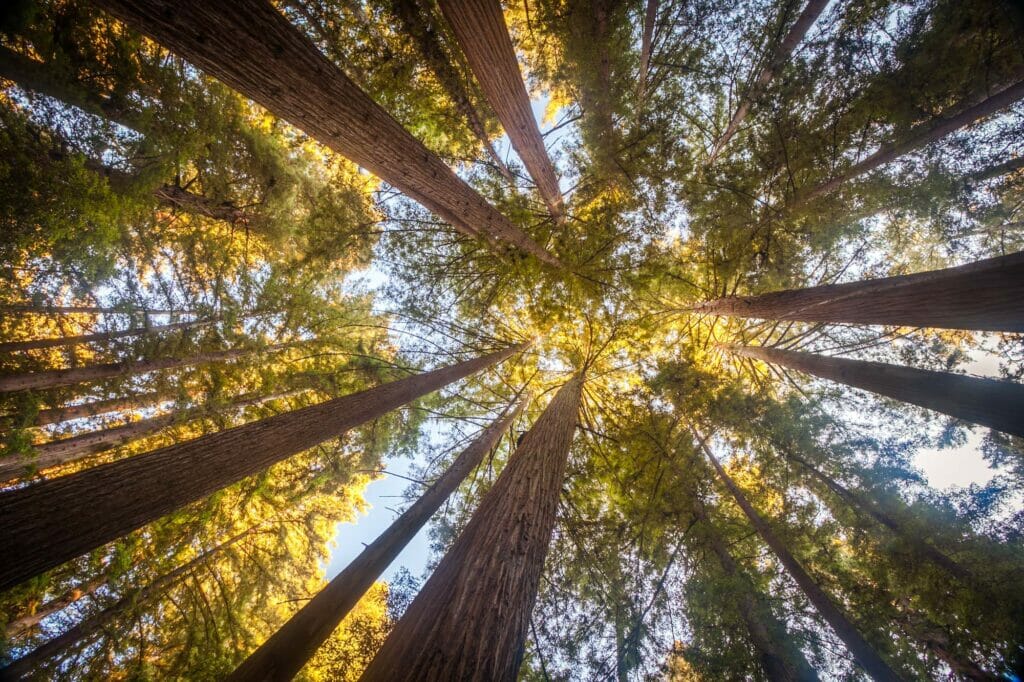